Ham Radio operator-North Yorkshire dales and Hawes. I enjoy driving to Hawes in North Yorkshire home of the famous Wensley dale cheese factory, its a very picturesque drive in summer but can through up challenges during winter, snow can fall quickly and catch you out!

I,m essentially an artist specializing in portraits in oil on linen canvas, many readers of this website will know that I have captured dogs in oil my parents and members of the Royal family including The Queen Princess Diana and Prince William, all of my portraits are created in oil-there is in my opinion no better medium than oil, it has rich tones and vivid colors.

I have portraits of famous Nort-East football players including Alan Shearer Kevin Keegan and Niall Quinn, you can view them all on my home page, just click the link below.

This link takes you to my home page 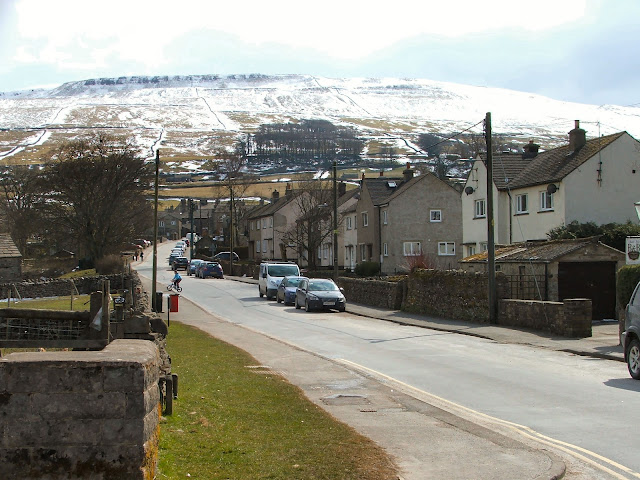 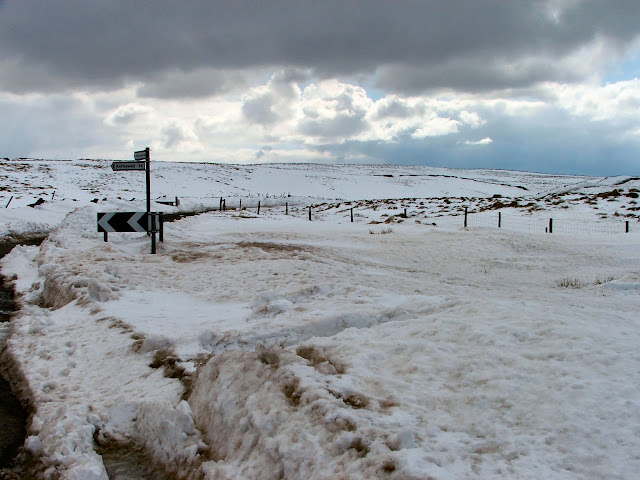 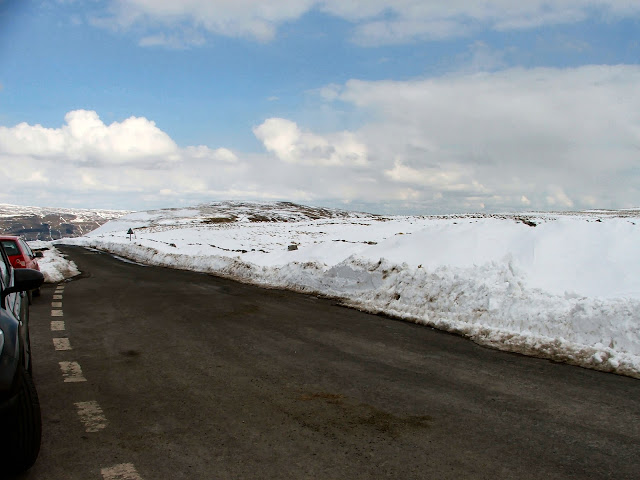 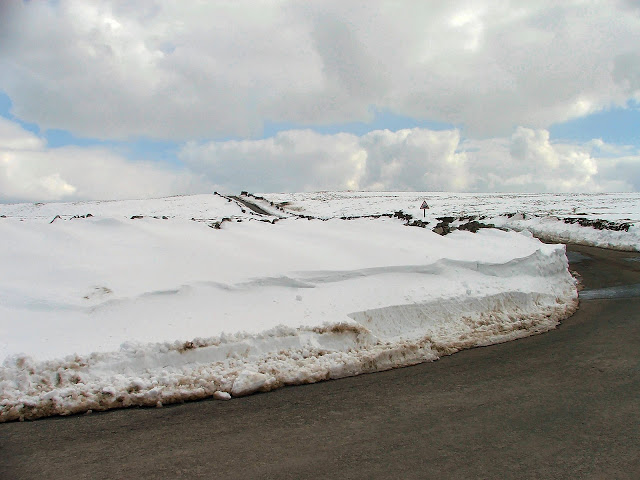 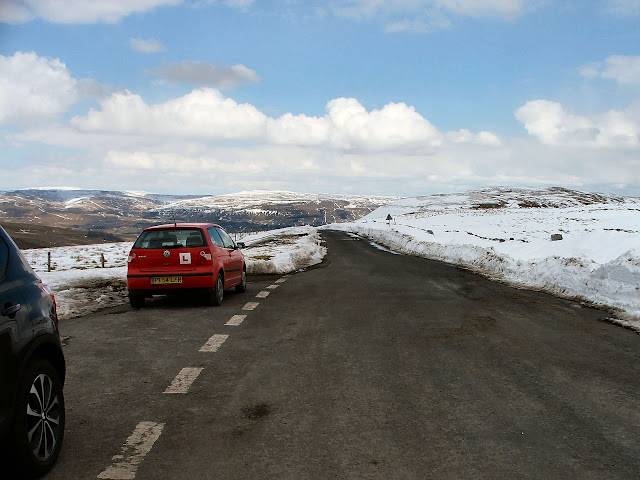 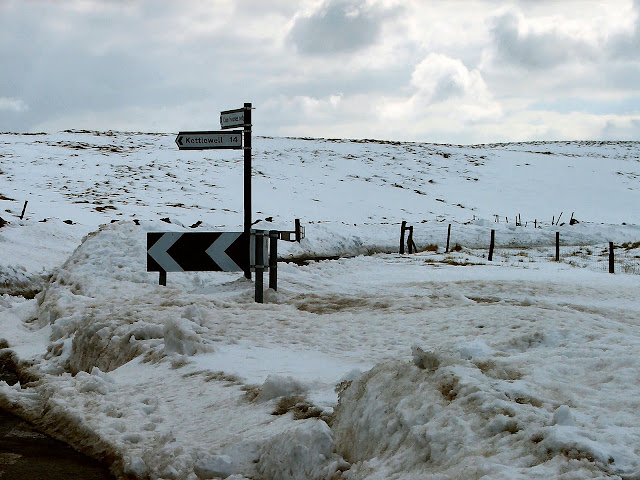 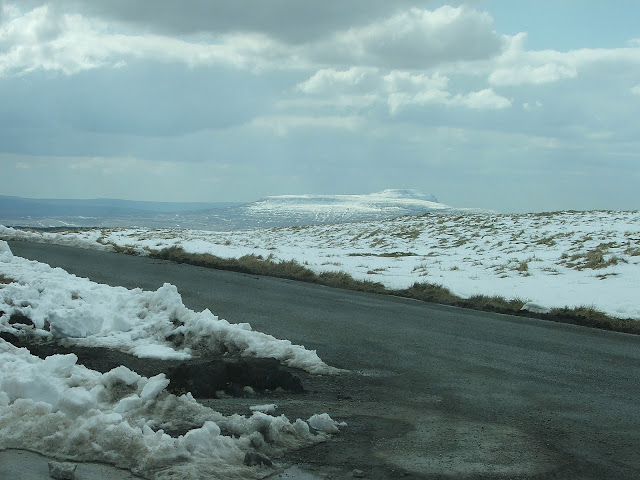 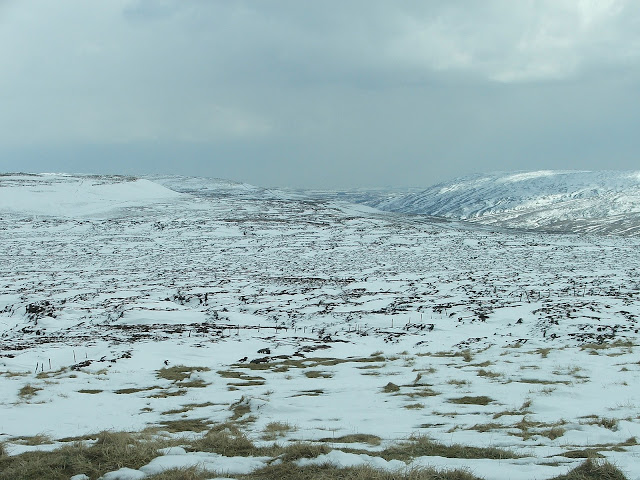 Ham Radio operator-highlights Durham Big Meeting.   Durham Big Meeting.  Thank you for your comments about my oil portraits featuring Alan Shearer and Kevin Keegan, these paintings which I created a number of years ago still bring in emails from as far away as Australia and New Zealand, however a lot of people who write following my website uploads are from the North East originally and can appreciate many of my portraits and their connections.

Essentially I,m a portrait painter but photography has played its role in not only as a form of reference for paintings and portraits-it also acts as a memory jogger for people especially if they were born and lived in the Northeast for some time.

These pictures which were requested by many ex-miners who lived in Washington and have now emigrated to far distant lands including Spain and France, however, they all have fond memories of the F pit in Washington a sight that I saw every morning-I was born on Shafto Terrace which overlooked the F Pit Colliery.

These pictures show the colliery band marching down the front street in Washington and people walking behind the band along Richardson terrace to meet up with the coach to take them to Durham-the bus, as usual, is parked behind where Woolworth store used to be.

Thank you again for your comments about this website!

Click here to see my parents and football players mentioned above. 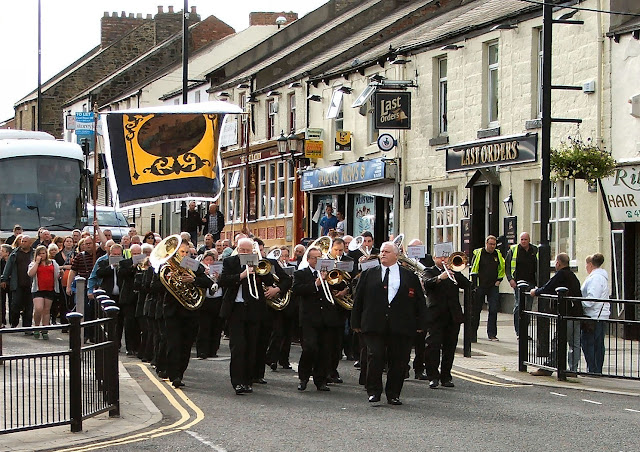 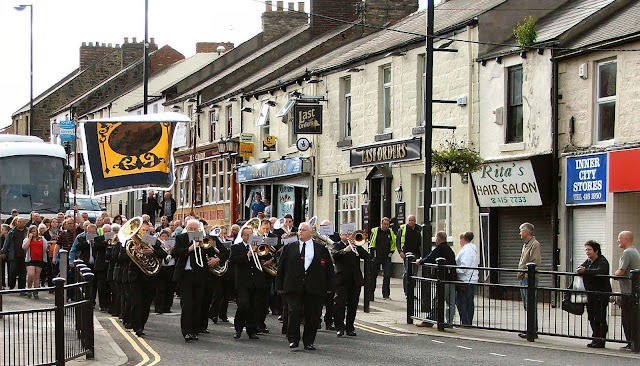 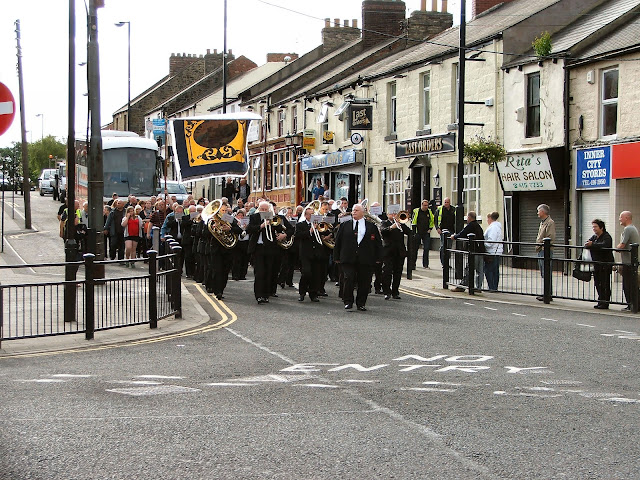 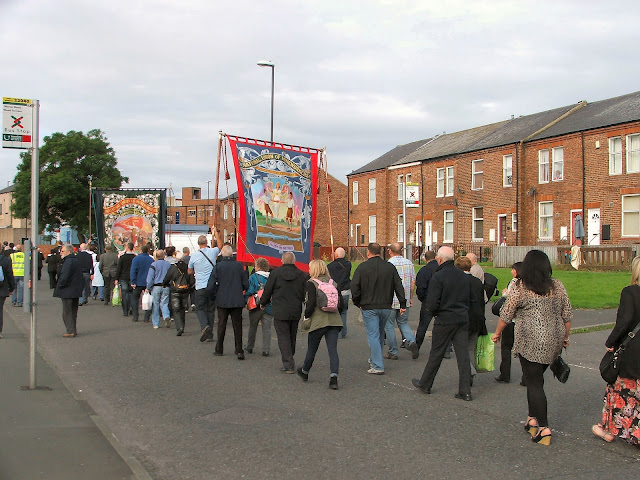 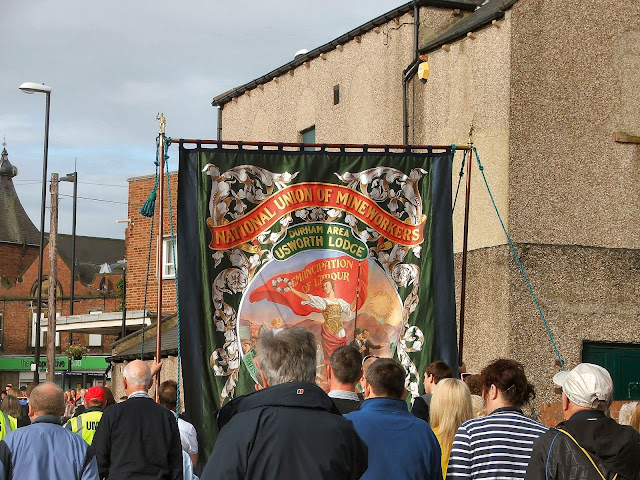 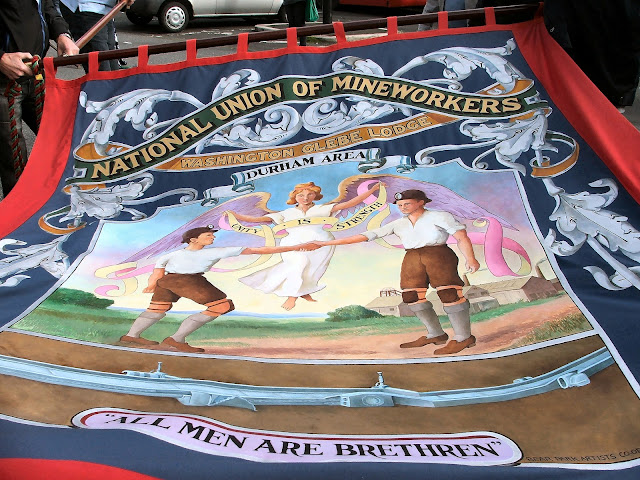 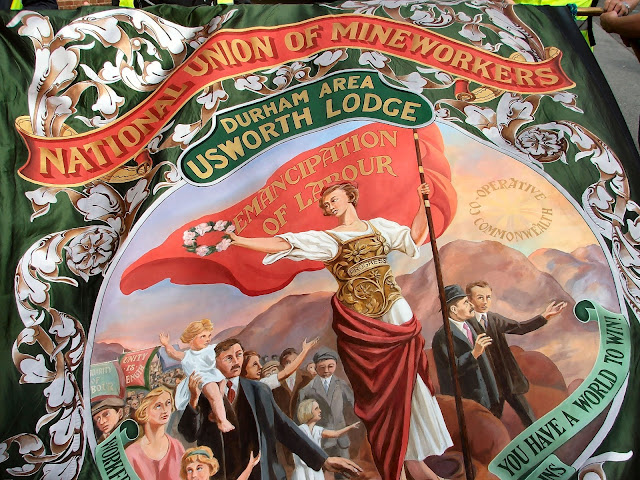 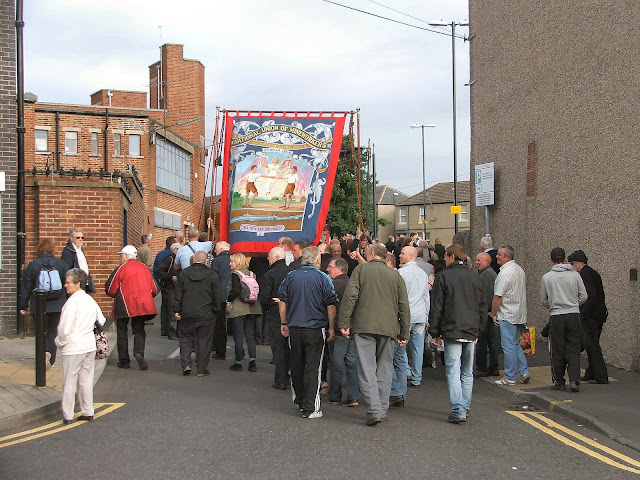 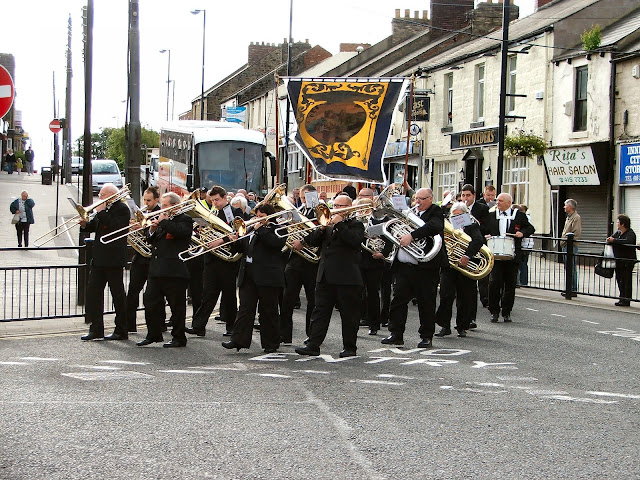