Ham Radio EFHW Grounding Compared, End Fed Half Wave Matching system.  I am indebted to Steve Ellington for uploading this video showing a comparison to different types of grounding the popular EFHW aerial. Steve has another video that shows the construction of a matching unit using ferrite rings to construct a transformer, the end of an aerial such as the end fed is where the voltage along the wire is at its maximum.

We need to transform this high voltage and impedance down to the output of the transceiver which nowadays is an unbalanced 50-ohm output. Over many years I have built many matching transformers, the popular one seems to be a 49:1 ration transformer.

T make a transformer to match this system I used one ferrite core or ring a T240-43 ferrite, with fourteen turns of copper wire as the secondary winding and two turns as the primary winding to give the ration mentioned above, this arrangement worked well with 100 watts.

My end fed half wave transformer was tested with and without a counterpoise, I observed little difference in the SWR reading, however, Steve is an American radio ham and probably ran more power into his aerial hence the three stacked ferrite rings.

One of the two primary wires is used for connection to a counterpoise and consists of 0.05 of a wavelength at the frequency of operation, in my case 20 meters or 14 Mhz the counterpoise works out to be 1 meter long.

Some experimentation is required with this matching transformer, adding more turns to the secondary may be required, for example, if our aerial is 5000 ohms we would need twenty turns on the secondary side.

My Photographs of the North East and surrounding areas 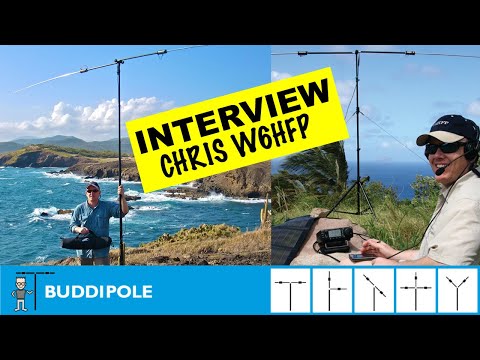