Ham Radio operator-and Artist.   Celebrity Art, famous people, captured in oil on canvas or pencil or acrylic does really matter as long as you like the portrait, I work in oil exclusively, why because oil colors are outstanding they don't fade as much over time and they are vivid there is nothing like the tonal variety you achieve in a portrait using oil. 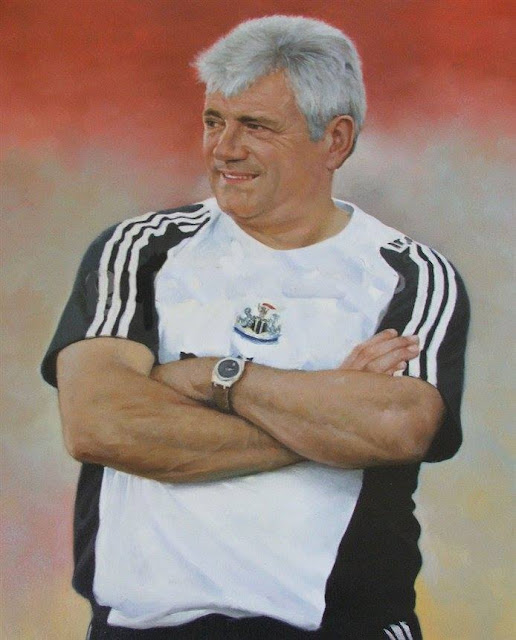 Look at this portrait of Kevin Keegan the colors are the same as they were when I painted it, vivid colors that draw the eye into the portrait, Kevin Keegan has and continues to attract many comments from Newcastle United Football fans, look at his face, it makes you feel happy, emotions change when you look at art, pictures speak thousands of words.

I like to capture the personality of my subjects, if I don't know them how do I do it, studying is the key I spend time to look at people whether it's on TV in newspapers magazines whatever, over time I build up a picture in my minds eye after I decide I simply put paint to canvas. You can pick up a personality by listening to their voice.

Celebrity art, who is a celebrity simply someone that you can recognize straight away, I have shown my portraits to people who have never heard of the subject by name but show them a picture and they get that wow moment when the penny starts to role.

As a realist this is what I strive for, you may not know the face my name but show someone a picture and they light up.  Realism is what I have developing over the years it started with Disney characters they are very recognizable like most cartoons.

People of a different age will obviously have a different opinion when it comes to realistic art, I remember showing my portrait of the Queen Mother to children around six-year-old only a few said they knew who she was but all were taken at how real she looked. Show the same portrait to an older generation and the reaction is very different. The Queen Mother was well known by British people especially those who lived through the second world war, Queen Mum was held in adoration by
many. 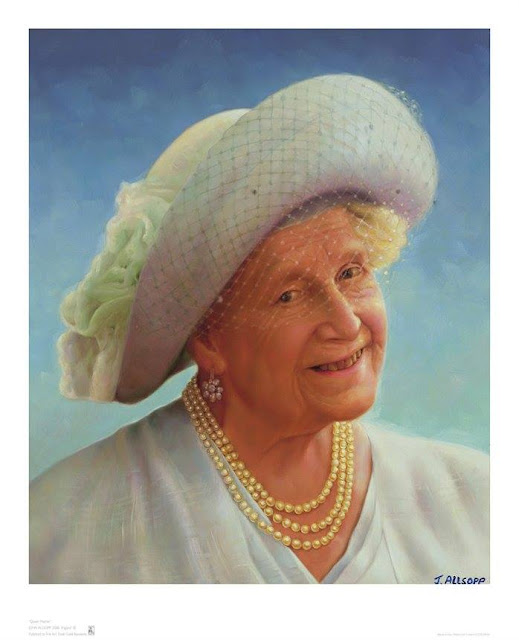